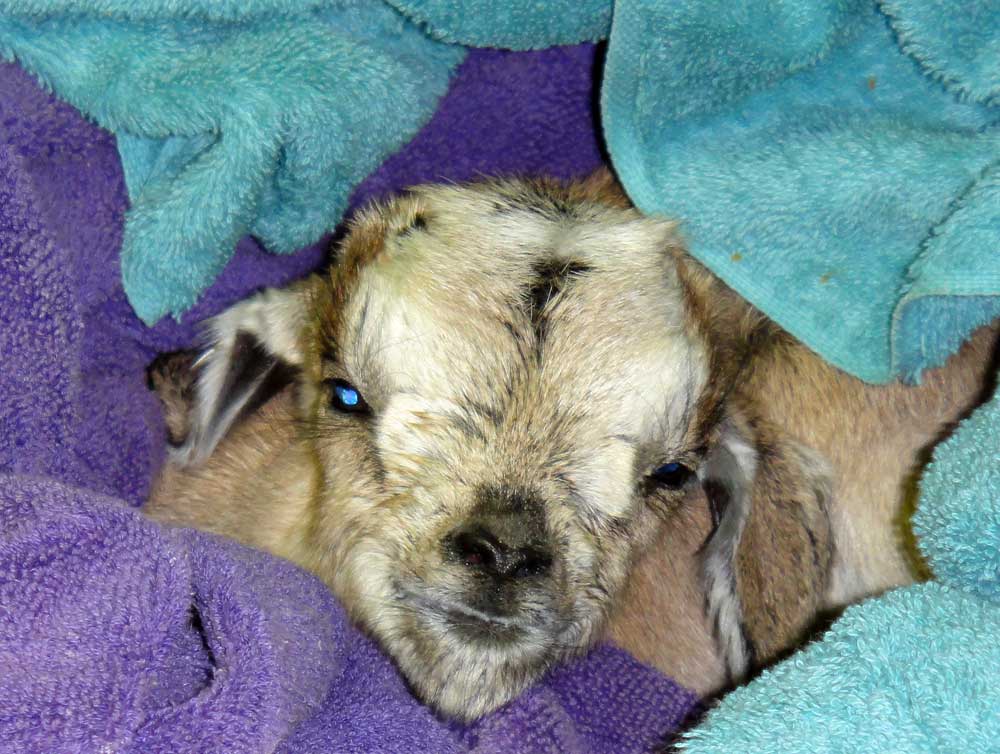 “Is there a place to do laundry here?” I asked, as Barry presented his credit card to pay for our night’s stay at Osprey Marina.

“Yes — there’s a laundry room, right over there,” said the woman behind the cash register, Lynn. She pointed out the door of a clean but nondescript room with a row of washers and dryers and a small table. At least, it was nondescript at the time. Later that night, you might say it was pretty “descript.”

We’d stopped at Osprey marina because after four days on the water, anchoring out, it was time for hot showers, diesel, and laundry. A couple of years earlier, in one of the email dispatches known as “Malla and Ted’s Excellent Adventure,” our friend Ted had gone into uncharacteristic rapture over the place, once named the best marina in the country by Marina Dock Age Magazine.

As Ted led us to expect, the place was small, reasonably priced, and very friendly, with excellent facilities for doing a memorable load of laundry.

What made it memorable was that at 5 o’clock, when the office closed, Lynn moved a baby goat into the laundry room.

The morning we arrived, the goat was the only topic of conversation. There was a small herd of them on the 180-acre property, and this one had been born four days earlier, on February 23. At first, everything looked fine, but after three days, his mother died.

Just a few hours before Barry and I arrived, the little orphan was tucked among warm towels in a small cooler and moved into the marina office with the heat cranked up. Everyone who came into the store stopped into the office to coo over the tiny brown-and-white floppy-eared creature who spent his time sleeping, eating, and occasionally bleating in a way that sounded like a human baby.

At the end of the day, there were plenty of volunteers from the various boats to help care for him overnight, which is why he ended up in the laundry room with all his paraphernalia — milk, bottle, printouts from the internet on how to care for an orphaned goat, a feeding schedule, and notes about his care and condition. Plus a sign with his name: Lucky.

While I was cooking dinner, Barry offered to carry our load of laundry ashore and put it into the washer. He didn’t come back, and dinner and I were waiting for him when he finally returned. He admitted that he had gotten into a conversation in the laundry room with a boater named Sharon, who was goat-watching. I couldn’t blame him, because I was dying to go up and play with the goat myself.

Later that evening, as Barry was getting ready for bed, I announced that I needed to use the shoreside facilities. It was a ruse — we have a perfectly good head. I went straight to the laundry room, where a couple was just leaving after feeding the goat. We had a nice chat about — what else? — boats and goats, and then they left me alone to enjoy Lucky’s company. I got him out of the cooler and set him on the floor, where he wobbled on his toothpick legs and promptly piddled on the floor. Lucky was innately “cooler-trained” and would not mess up his bed.

For a four-day old creature, he was very rambunctious and curious. He wanted to explore the laundry room and when I turned him away from hidey-holes where he might get into trouble, he complained. He was an adorable playmate, about the size of a small cat.

We were enjoying each other’s company when Sharon returned and caught me trying to capture the fast-moving little guy with my camera. “Oh, good! I was afraid he’d be alone,” she said. “Here, let me take a picture of both of you.”

I was supposed to be in bed a half hour earlier, but I couldn’t help hanging out and talking with Sharon. It had been over 20 years since I played with a baby goat, and who knew when I’d get my next chance? I happen to really like goats.

The next morning, our alarm went off at 5:20 in order to catch some early favorable current in the Waccamah River. I’d promised Sharon that I would check on Lucky, because that would be between his 3 am and 6 am feedings. But when I entered the laundry room, there was Sharon, sitting in a plastic chair.

“Don’t tell me you stayed here all night,” I said.

“Yeah, I did. I got some sleep when other people came in to feed him. His bottle’s over there in the sink — go ahead.”

I picked up the bottle and crouched down to the cooler, where Lucky was nosing his head around the towels as if looking for something. I gave him what he was looking for, and he sucked contentedly for a while. I hadn’t fed a goat since we lived on Hill Farm in Portland, Oregon, and it brought back fond memories.

Eventually, Barry came looking for me, intent on getting Flutterby underway, but he, too was captivated by early morning goat-feeding. We finally said our goodbyes and slipped our lines at 7 o’clock, 45 minutes later than planned.

Lucky seems strong and healthy enough to survive, but his future is unknown. Will he be adopted out to a family or local farmer, or just nursed long enough to return to the Osprey herd? Is Lucky even a he, or a little she?

There are a lot of boaters with dogs and cats aboard, and even a few birds. One thing is certain, though, which is that none of the boaters so eager to take their turns with Lucky in the laundry room want to adopt him. He may look adorable and be fun to play with, but already the laundry room is taking on a certain “goaty” odor. He is not a close-quarters pet, and I doubt that Osprey Marina, with its reputation for being one of the top marinas in the USA, wants to jeopardize their highly-prized standings with such an odiferous, albeit adorable, mascot.

Our experience definitely confirms one thing about Osprey: Their reputation for being the friendliest marina around is well-earned. They’ll be good to you, providing excellent facilities and plenty of free snacks. Even if — especially if — you are an orphaned goat.